The potential legal status of the Japanese Financial Service Agency’s recommendation is not clear as the current legislation is silent on algorithmic stablecoins. 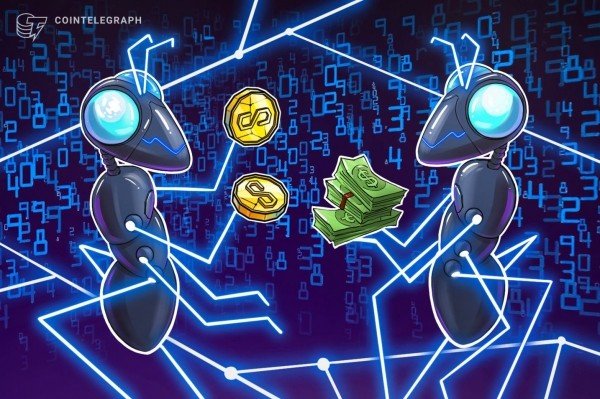 After passing its landmark legislation on stablecoins in June, Japanese regulators are considering complementing it by restricting the algorithmic backing of stablecoins. The intention comes as a recommendation from the Financial Service Agency (FSA) and was repeated by the country’s Vice Minister for International Affairs, Tomoko Amaya.

During his speech on crypto assets at a roundtable hosted by the Official Monetary and Financial Institutions Forum (OMFIF), Amaya laid out Japan’s regulatory framework, emphasizing the factors of financial stability, user protection, and anti-money laundering/ combating the financing of terrorism (AML/CFT). The speech was originally held in November, but the FSA published the full document on Dec 7.

The 29-paged presentation systemizes the Japanese approach to crypto regulation, formed by several major legislations — the Banking Act, the Payment Services Act and the Financial Instruments and Exchange Act. One familiar with the Japanese regulatory environment couldn’t find anything new at this point, although the accent on differentiating between the “crypto assets” and “digital-money type stablecoins” gives a distinct perspective on the local regulators’ approach to the latter.

Amaya’s speech also doesn’t specify any particular dates or headlines for future legislation. However, at the end of the document, in the “Way Forward” section, the Vice Minister cites the FSA recommendations, reportedly made in October. As the quote goes:

“The proposed review states that ‘global stablecoins must not use algorithms in stabilizing their value’ and strengthens the ensuring of redemption rights.”

This recommendation would probably be taken into consideration by lawmakers in the future, as the current stablecoins’ regulation, which was passed by Parliament in June and will become law in June 2023, doesn’t cover algorithmic stablecoins. The bill itself came in the aftermath of a massive decline in cryptocurrency markets fueled by the Terra tokens collapse, with the algorithmic stablecoin Terra USD (UST) losing its 1:1 value to the U.S. dollar in early May.

OpenSea to Lay off 20% of Employees

PayPal has become an episode of Black Mirror: Elon Musk