Two pieces of legislation related to cryptocurrencies recently took effect in the state, and many businesses already accept digital payments. 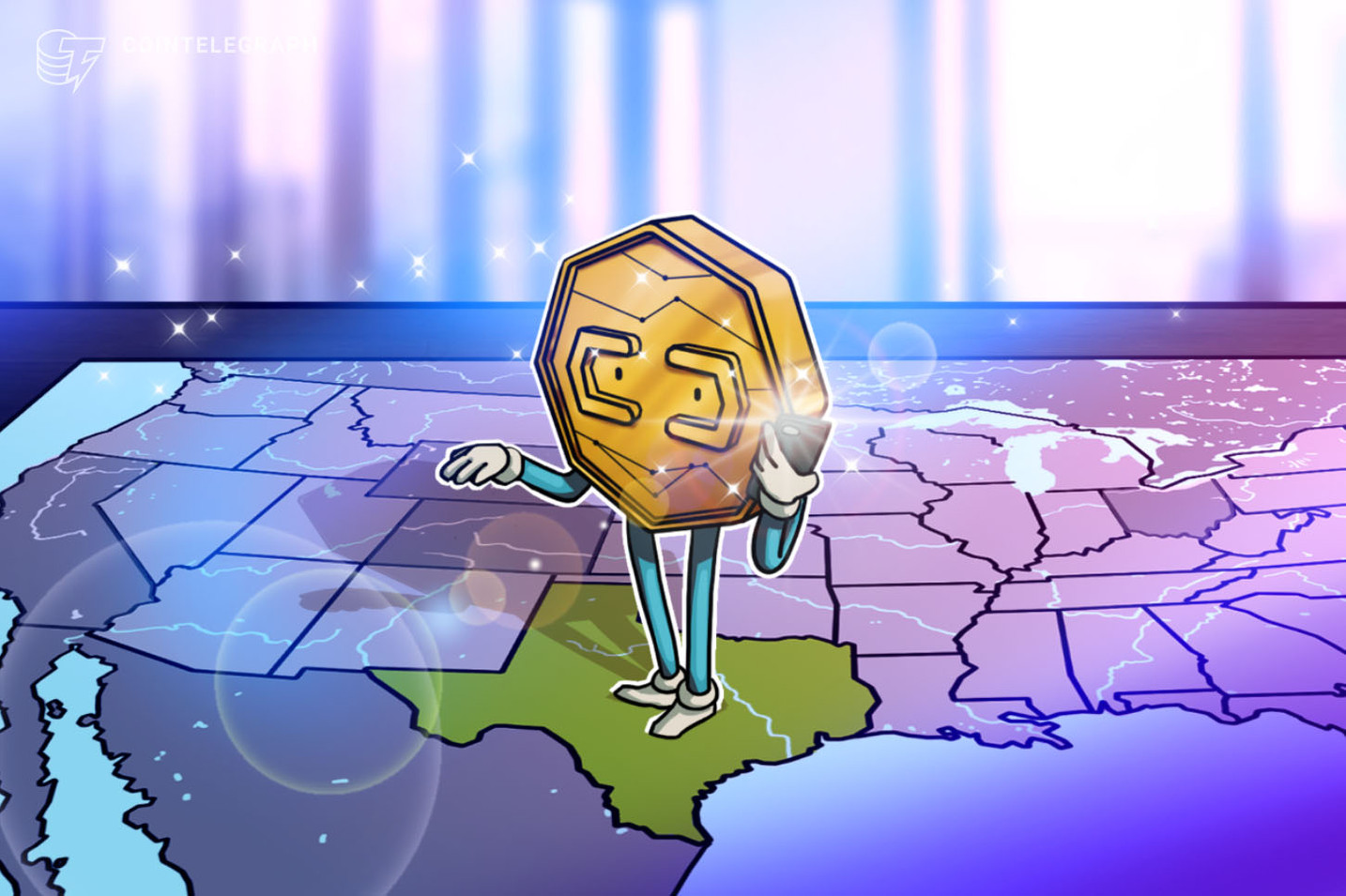 A new poll from Newsweek suggests that as many as 10.8 million Texans may support legislation that makes cryptocurrency legal in the next election.

According to a Sept. 20 report, a Newsweek poll that surveyed more than 9,700 eligible voters across ten U.S. states suggested that 37% of Texas residents would vote in favor of a ballot measure to make crypto legal, while 42% said they would support crypto-friendly legislation similar to that in Wyoming. With a population of roughly 29 million people as of 2021, Texas could have more than 10 million residents supporting the adoption of cryptocurrencies.

The results of the poll, conducted by United Kingdom-based firm Redfield & Wilton Strategies between Aug. 20 and 24, came prior to two pieces of crypto legislation taking effect in Texas. The state’s House Bills 1576 and 4474, respectively, establish a blockchain working group and amend the state’s Uniform Commercial Code to recognize cryptocurrencies under commercial law.

While Texas is also becoming somewhat of a hotspot for crypto mining firms, given the state’s sources of renewable energy and loosely regulated power grid, not all retail businesses accept Bitcoin (BTC) for payments. In June, major supermarket chain H-E-B announced it would be hosting crypto ATM machines from Coin Cloud, but some residents are seemingly hesitant about bigger moves towards adoption.

“I’m uncomfortable with any non-physical currency being the only currency,” said Texan and Redditor LordPimpernel. “I realize there is a movement underway to eliminate cash, mainly for purposes of tracking and taxation. I’m a bit too much of an old pirate to be okay with that.”

Cointelegraph recently reported that California was one of the “most crypto ready” U.S. states. However, Texas still came in third behind New Jersey for its crypto ATMs — roughly 2,396 according to Crypto Head — as well as proposed pro-crypto bills.

In addition to House Bills 1576 and 4474, H.B. 2199 passed the Texas House of Representatives in May before being removed from the Senate calendar. The bill would investigate the establishment of a digital identity workgroup of legislators and citizens.

“If a party wants to catch [voters interested in crypto], it should act swiftly—not only to beat the other party to the punch but also to preempt legislation that would prove difficult to reverse if enacted,” said Redfield & Wilton head of insights Louisa Idel.

Binance Card still on its way to Russia despite local crypto…

The Central Bank of China Reiterates All Crypto-related…

Investors Flock to the DEX dYdx with its Token with Rising…

What Are DAOs? The Future of Global Organizations Explained