Social media giants embracing NFTs could be the start of a new reputation system used in an increasingly digital world. 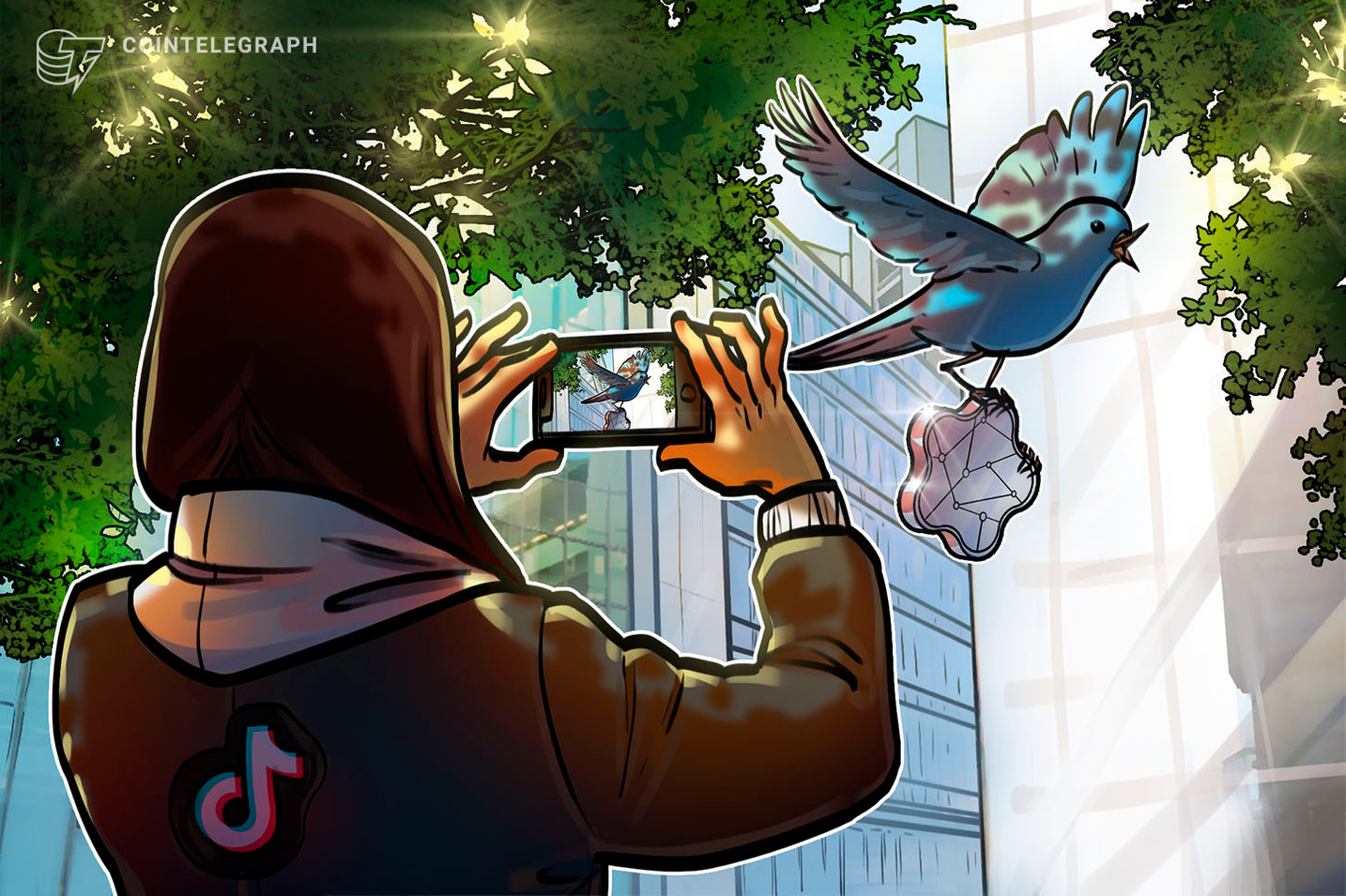 Twitter, which has seen its user base steadily grow to surpass 185 million users last year, is experimenting with NFTs to allow users to display their collections as their profile pictures.

According to Mada Aflak, a senior software engineer at Twitter, the microblogging platform is working on new functionality that will let users import their NFT collections from their wallets on the blockchain. The feature would display a verified checkmark based on the blockchain the NFT has been minted on.

Twitter’s verified NFTs may be an answer to a problem that has been plaguing crypto Twitter. After NFTs exploded earlier this year and collections like CryptoPunks started trading for hundreds of thousands and even millions of dollars, they started being used as profile pictures.

While on the blockchain ownership can easily be verified, on social media anyone can copy and paste the profile picture of someone else and use it on their own profile. When this started happening with extremely expensive NFTs, collectors weren’t pleased.

Digital artist Mike Winkelmann, known as Beeple, had one of his NFT artwork sell for $69 million, for example, and leading NFT marketplace OpenSea has seen its sales top $4 billion per month. A lot of money is involved, and while some argue that copy and pasting an NFT only makes it more valuable because of the attention it gets, others want to use and own their digital property exclusively.

Without any kind of verification process, on social media someone else’s NFTs can easily be reused. To verify the ownership of their NFTs, users could link their wallets, for example, although doing so could potentially compromise their anonymity. Showing off NFTs and verifying ownership can now be part of a new reputation system on the web.

Early cryptocurrency adopters are revered for being visionaries who saw something everyone else didn’t in a then-illiquid and risky market that is now worth trillions. Owning expensive and rare NFTs could now be seen as a way to show off crypto savviness and identify yourself as a proud member of the community.

Speaking to Cointelegraph, Alex Salnikov, co-founder and head of product at NFT marketplace Rarible, noted it was “only a matter of time” before NFTs started rolling out on Twitter.

He added that the feature could be part of a new reputation system for an increasingly digital world, and said that “The significance of Twitter’s new feature is not in the ability to prove that a certain NFT belongs solely to the profile owner.” According to him, it’s the contrary:

“It’s the access to data this feature unlocks that matters most here: What is the provenance of the NFT, who are the previous owners and how much was it bought for? It’s a new reputation system for the digital world.”

Jesse Johnson, co-founder of DeFi and NFT crossover project Aavegotchi, told Cointelegraph that he’s excited about the possibilities that Twitter verification of NFTs could bring to showcasing our digital identities, adding that as our real-life selves become entwined with digital avatars, “it only makes sense that ‘what’s in your wallet’ becomes just as valid as ‘who you are’ as a source of social identity.”

Twitter, whose CEO Jack Dorsey is a well-known Bitcoin (BTC) supporter that sold the first-ever tweet published on the platform for $2.9 million back in March, isn’t the only social media giant testing the waters with NFTs.

In an announcement made on Sept. 28, TikTok revealed it was launching an NFT collection inspired by its top creators including Lil Nas X, Bella Poarch, Curtis Roach and others. The NFTs will be launched on the Ethereum network and powered by Immutable X, a new scaling solution for layer-two NFT protocol Immutable.

The collection, called TikTok Top Moments, is set to feature a selection of six TikTok videos from the network’s most influential creators to celebrate their impact in helping it become one of the largest social media platforms in the world. Proceeds from the sales will go directly to content creators and NFT artists.

Salnikov commented on TikTok’s move, saying that celebrities on the platform are now “looking to monetize via NFTs, the metaverse’s main medium” which is “wonderful news for the entire market” as it’s “the mass adoption that the crypto industry has been waiting for over a decade.”

With over one billion users, TikTok is one of the largest social media platforms in the world. Its use of blockchain technology brings it one step closer to mainstream audiences who one day, without even realizing it, may hold assets on the blockchain.

Managing director at DigitalBits Daniele Mensi commented that NFTs are “changing the way we value ownership,” adding TikTok’s move “ushers in another era of value creation for consumers worldwide.”

Mensi added that anything can be an NFT, including a TikTok video. As such, TikTok stars are now selling their content as NFTs and giving “fans the opportunity to own a piece of their work.” He added:

“This paves the way and makes it more acceptable for anything to be an NFT. As the abbreviation becomes more recognized to the general public, people will realize how valuable and even necessary NFTs are.”

Founder of the Waves blockchain Sasha Ivanov said TikTok’s ability to “create viral moments and cultural trends, as well as hyper-connect global communities, will play a pivotal role in the growth of the entire ecosystem.”

TikTok has notably been integrating blockchain technology into its business over time. In August of this year, it partnered with blockchain streaming platform Audius for a new feature called TikTok Sounds. The partnership allows Audius users to export songs created on the protocol to TikTok.

Solo Ceesay, co-founder of the social marketplace for creators Calaxy, told Cointelegraph that TikTok’s announcement has brought awareness to the broader application of NFTs as “community building and intellectual property (IP) monetization tool.”

Per Ceesay, monetizing intellectual property has been a hot topic for years and NFTs “exemplify verified scarcity,” a mix that could usher in “the next wave of crypto’s consumer adoption.”

TikTok and Twitter are now actively embracing nonfungible tokens (NFT), but the journey that has gotten us here has been a wild one. In 2013, the nascent cryptocurrency community discussed the potential colored coins that had to bring real-world assets onto the blockchain. Fast forward eight years, and it’s now discussing how unique blockchain-based assets are entering their favorite social media platforms that are used by billions of people.

SQUID token up 600% despite debacle and Binance…

Here’s how traders got alerted to some of the biggest…