According to the court filing, the number of victims in the FTX case made it “impractical” to rely on more traditional methods of notification. 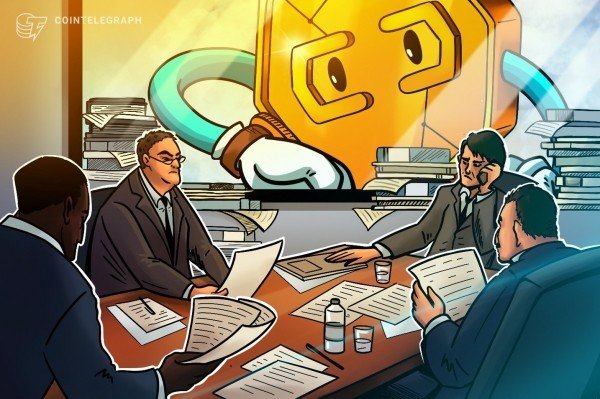 Ho-ho-ho! Get Limited Holiday Trait!Collect this article as an NFT

The United States Attorney’s Office for the Southern District of New York has launched a page on its website appealing to Sam Bankman-Fried’s alleged victims of fraud at FTX to come forward and informing them about court proceedings.

In a Jan. 6 filing, Assistant U.S. Attorney Danielle Sassoon requested the federal court allow her office to take “reasonable, accurate, and timely notice” to inform alleged fraud victims from crypto exchange FTX while under the leadership of Bankman-Fried. According to Sassoon, the government proposed an “alternative plan” for notifying victims in the FTX case through an online notice which went live on Jan. 6.

According to the court filing, the number of victims in the FTX case — more than one million creditors — made it “impractical” to rely on more traditional methods of notification “without unduly complicating or prolonging the proceedings in this matter.” Judge Lewis Kaplan approved the request the same day.

“If you believe that you may have been a victim of fraud by Samuel Bankman-Fried, a/k/a ‘SBF,’ please contact the victim/witness coordinator at the United States Attorney’s Office,” said the notice.

The notice on the SDNY’s website informed viewers of the eight criminal counts Bankman-Fried faces in court, as well as the rights victims have under federal law. The latter included the right to be informed of public court proceedings and plea bargains with Bankman-Fried, as well as conferences with the attorney representing the U.S. government.

Following his arrest in the Bahamas and extradition to the United States, Bankman-Fried pled not guilty to all criminal charges in his case. The U.S. Securities and Exchange Commission and Commodity Futures Trading Commission have both announced charges against the former FTX CEO, while Alameda Research CEO Caroline Ellison and FTX co-founder Gary Wang have already pled guilty to related charges.

Bankruptcy proceedings separate from the criminal cases against Wang, Ellison, and Bankman-Fried are also ongoing, with the next public hearing scheduled for Jan. 11. The U.S. Departure of Justice was in the process of seizing more than $450 million worth of shares of Robinhood connected to FTX Group, for which BlockFi, Bankman-Fried, and others have made legal claims.

SuperRare cuts 30% of staff as growth slows during crypto winter

Nintendo considering ways to utilize NFTs in a way that…

“Insolvency, Bankruptcy is Nowhere in Nexo’s…

BlockFi plans to file assets and liabilities for bankruptcy…