Jitters in crypto trading relate to a trade event wherein an investor’s buy or sell order gets stuck and moves down in the list, allowing newer trade orders to go through. 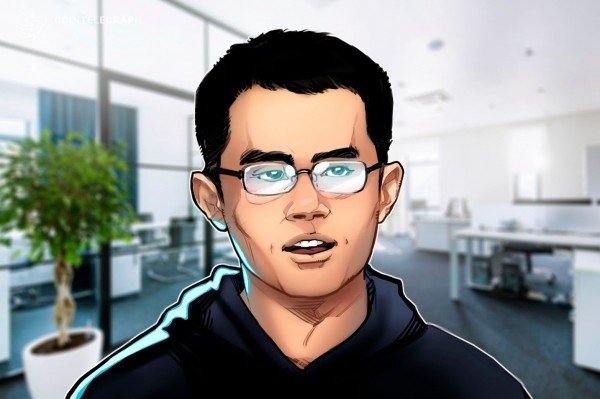 The CEO of crypto exchange Binance, Changpeng ‘CZ’ Zhao, raised concern for traders after learning about the infamous phenomenon of trade jitters on other crypto exchanges.

Jitters in crypto trading relate to a trade event wherein an investor’s buy or sell order gets stuck and moves down in the list, allowing newer trade orders to go through.

While CZ’s concerns against jitters did not explicitly target any particular exchange, the crypto community on Twitter assumed it was a dig at FTX, a crypto exchange led by Sam Bankman-Fried. Responding to the community’s reaction that suggested ‘jitters’ as a well-known and accepted situation, CZ added:

“All of you guys knew and didn’t say anything. We need to fight the bad players.”

CZ further reached out to the VIP traders on Binance, who allegedly confirmed knowing about the illicit trade activities. The indirect allegation against FTX perfectly coincides with the timeline when the Federal Deposit Insurance Corporation (FDIC) issued cease and desist order to the exchange and four other crypto companies.

According to the FDIC, FTX US, SmartAssets, FDICCrypto, Cryptonews and Cryptosec allegedly misled investors by claiming their products were insured by the FDIC. Reacting to the order, FTX US president Brett Harrison deleted a tweet making the claims opposed by the FDIC. However, Crypto Twitter was quick to point out numerous other instances when Harrison falsely claimed FDIC insurance.

In an attempt to cushion the freefall, SBF revealed his intent to work with the FDIC in the future while reiterating the fact that “FTX US isn’t FDIC insured.”

Related: United Texas Bank CEO wants to ‘limit the issuance of US dollar-backed stablecoins to banks’

Running parallel to the above developments, FTX has reportedly begun blocking accounts that have sent cryptocurrencies through zk.money, a private layer-2 chain provided by the Aztec Network on Ethereum.

In response, SBF backed FTX’s decision to monitor the accounts citing anti-money laundering (AML) compliance. However, he refuted the claims by adding, “but that does not mean that any accounts were frozen.”

Ethereum Outperformed Bitcoin Since June Bottom, Up by Nearly 100%

The Sandbox co-founder wants to defend metaverses against…

Mastercard Reveals to Develop CBDC as The Private Payment…

Elon Musk’s Tesla held onto its Bitcoin in Q4 despite…