The proposal is another ripple of recognition for the Bitcoin, crypto and digital assets industries in the United Kingdom. 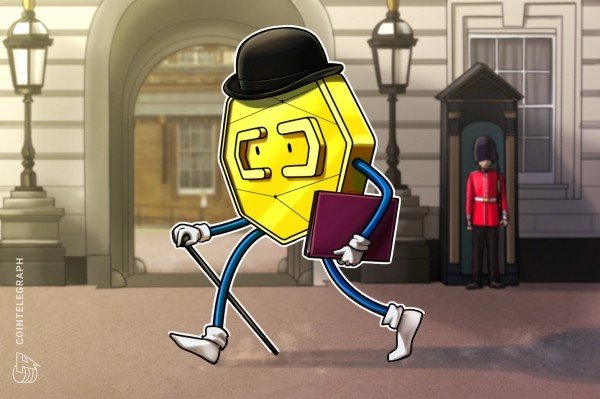 The United Kingdom moved forward on the Financial Services and Markets Bill on Oct. 25, hardening its vision for Bitcoin (BTC) cryptocurrency and “digital settlement assets” in the country.

The Bill, proposed on Oct. 18, suggested would propose “A range of measures to maintain and enhance the U.K.’s position as a global leader in financial services, ensuring the sector continues to deliver for individuals and businesses across the country.”

The Bill reasserts the U.K.’s intention to become a global cryptocurrency hub, comments echoed by Dr. Lisa Cameron, Member of Parliament and the chairperson of The Crypto and Digital Assets All-Party Parliamentary Group. In an exclusive interview with Cointelegraph over the weekend, she explained that crypto is on the lawmakers’ radar, although there is a lot of education to be done.

The bill builds upon existing measures to broaden regulations of stablecoins and mentions “Digital Settlement Assets” (DSA) as a new term, moving away from the use of “crypto assets.” According to the U.K. government, “crypto assets use some form of distributed ledger technology (DLT),” whereas DSA includes stablecoins “given their potential to develop into a widespread means of payment.”

The U.K. government had previously commented that there will be a “package of measures” aimed at improving regulation and clarity surrounding blockchain, crypto and Bitcoin.

Elsewhere, the new Prime Minister, Rishi Sunak, has also expressed interest in certain areas of cryptocurrency, such as his support for the creation of a Royal Mint Nonfungible token.

The youngest leader to take up office in Number 10 Downing Street has also been vocal in support of central bank digital currencies.

The recognition of crypto and digital assets as financial instruments is yet to be scribed into law. The Bill must pass crucial steps: The House of Lords will be required to approve or amend the Bill before final royal approval by the new monarch, King Charles III.

It’s happened: Someone’s filed for Cramer ETFs with the SEC