The total monthly active developers measured hit a record high of more than 18,000 but Ethereum retains the largest number of them. 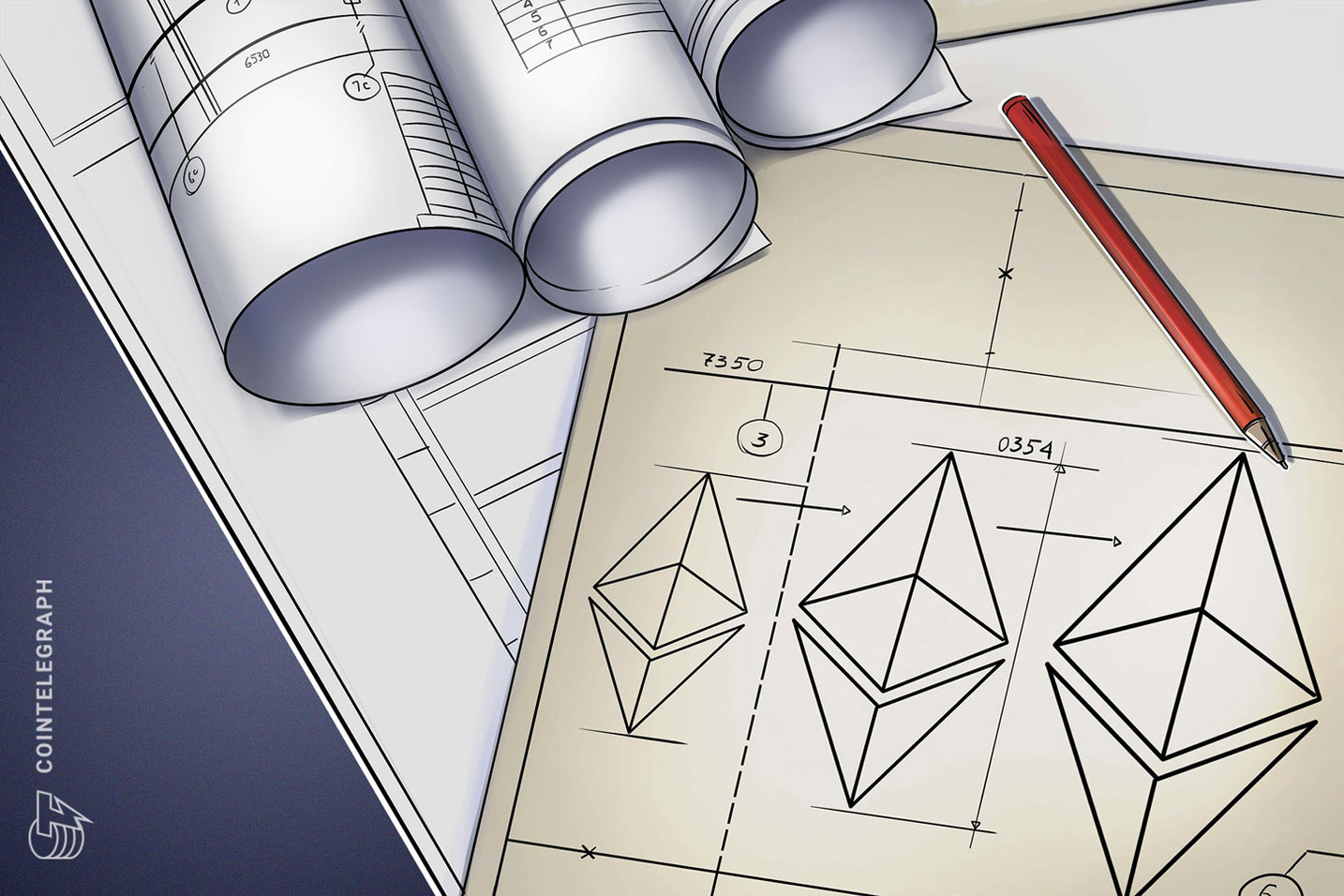 The Ethereum ecosystem still has far more developers than rival networks, but they are catching up with a faster rate of growth.

Ethereum competitors such as Polkadot, Solana, and Binance Smart Chain are growing faster in terms of development activity according to crypto research firm Electric Capital which released its findings on the blockchain development ecosystem in a new report on Jan. 6.

It revealed that more than 4,000 monthly active open-source developers work on Ethereum — considerably more than the 680 who work on the Bitcoin network. Across all chains, the total monthly active developers measured was more than 18,400 and the record was broken for the number of code commits by new developers in 2021 with more than 34,000.

The measurements were gleaned by analyzing around 500,000 code repositories and 160 million code commits, which are changes or updates to the code. The report noted that Ethereum, Polkadot, Cosmos, Solana, and Bitcoin are the five largest developer ecosystems overall.

According to the report, Polkadot has around 1,500 developers in total, while Cosmos and Solana are around a thousand each.

While Ethereum is still dominant — more than 20% of new Web3 developers joined its ecosystem — rival networks have seen greater growth.

“Polkadot, Solana, NEAR, BSC, Avalanche, and Terra are growing faster than Ethereum did at similar points in its history.”

While the development growth figures are impressive for more early-stage projects, Ethereum is still the king. The ecosystem continues to retain the largest network of tools, dapps, and protocols and is 2.8 times larger than its closest rival, Polkadot.

Related: ‘We are 50% of the way there,’ says Vitalik on Ethereum’s development

Solana, Avalanche, BSC, NEAR, and Terra have emerged as DeFi hubs over the past year or so, attracting more developers as adoption increases. DeFi full-time monthly active contributors grew by 64%, and more than 500 new developers contributed code to a DeFi project every month last year aside from January, it reported.

What Are Andre Cronje and Daniele Sestagalli Building on Fantom?

Stablecoin Supply Decreases Over Quarter for First Time in…

US inflation data will be ‘messy’ — 5 things to know in…