FTM is surging as the total value locked on Fantom increases. 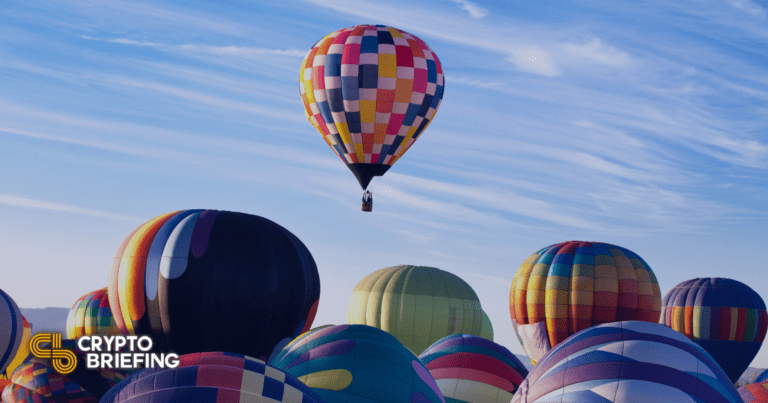 Fantom has been on a run for the last 24 hours thanks to rapid growth within its DeFi ecosystem.

The Layer 1 blockchain’s FTM token has surged in the last 24 hours, thanks partly to several promising developments in the Fantom ecosystem. According to data from CoinGecko, it’s currently trading at $0.87 after a 71.6% run.

With DeFi becoming more interoperable across multiple blockchains other than Ethereum, many Layer 1 smart contract blockchains are becoming increasingly popular. The latest blockchain riding the trend is Fantom.

After Solana and Avalanche, Fantom has become a hit with DeFi enthusiasts. Various projects built on the network, including those focussing on decentralized trading, lending, and digital collectibles, have contributed to the network’s growth in recent weeks.

DeFiLlama data shows that the total value locked on Fantom is currently more than $600 million after doubling in the last month. Its native DeFi projects have also seen rapid growth.

To bolster growth, the Fantom Foundation announced an incentive program worth $250 million Monday. The group will distribute 370 million FTM as rewards to projects that build on top of the network.

The recent developments have no doubt been a key factor to FTM’s sudden upshot. The asset surged from Sunday through Monday and rallied further on the news of the incentive program.

While Ethereum is currently the most used blockchain for both DeFi and NFTs, Fantom has positioned itself as one of the most promising scalable Layer 1 platforms offering EVM compatibility.

It hosts some of the most popular blue chip DeFi protocols, including Ethereum natives like Curve Finance and SushiSwap. However, in recent months, it’s the community-driven decentralized exchange SpookySwap that’s taken the spotlight.

SpookySwap launched in April 2021 and has the highest liquidity of all decentralized exchanges on Fantom. It currently holds $167 million, while Curve Finance trails with about $164 million. SpookySwap’s native token, BOO, has also shot up 95% in the last 24 hours, currently trading at $19.03.

Other popular Fantom-native DeFi projects, including the likes of SpiritSwap, Tomb Finance, Scream, Reaper, Cream Finance, and Tarot, collectively account for more than $200 million in total value locked. SpiritSwap’s SPIRIT token is up 339.7% in the last 24 hours, while TOMB has jumped 70%.

Those who have used Anyswap Bridge, Polygon Bridge, Avalanche Bridge, xDai Bridge, Ren Protocol Bridge, or Connext Bridge are due to receive a payout. A snapshot is due to be taken later this week, and the FTM can be used to pay for fees on the network.

Disclosure: Andre Cronje is an equity holder in Crypto Briefing.