In addition, their cryptocurrency is amongst the top-100 in the world, with a market cap of about $1.5 billion and daily trading volumes over $300 million. 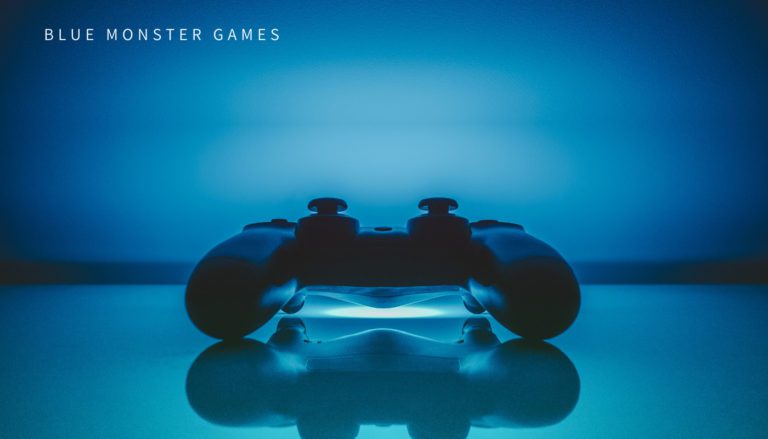 Miguel is a cryptocurrency veteran, with over 8 years of experience in this very new field.

Miguel is the chief operating officer of the QTUM Foundation, the organization behind the QTUM cryptocurrency and blockchain, which is one of the world’s top blockchain networks. In addition, their cryptocurrency is amongst the top-100 in the world, with a market cap of about $1.5 billion and daily trading volumes over $300 million.

He started in this space as a cryptocurrency miner in 2013, building mining pools and participating in various crypto-projects. In 2016, he moved to China to join a blockchain incubator called BitSE, which produced QTUM and another notable project called VeChain.

From there, Miguel then worked with VeChain to lead on business (and technological) development for the project in Europe. Then, in late 2017, he moved over to join the QTUM team, where he has been working since.

“We’re really excited to have Mike join the team. He has a wealth of information in this space, and I think he will be instrumental to taking our blockchain games to the next level.”

This acquisition comes hot on the heels of other notable events for gaming startup. The team has now raised over $5 million in pre-sale for their cryptocurrency called RETH, which is the main utility token associated with their upcoming game, Realms of Ethernity.

Realms of Ethernity is a metaverse MMORPG, which incorporates cryptocurrency and NFT (non-fungible token) technology into the game. These types of games are dubbed “play-to-earn” because the users are able to get paid rewards in cryptocurrency for their success in-game.

Blue Monster Games is also the producer of Kart Racing League, which is the world’s first NFT kart racing game. This game has two cryptocurrencies associated with it: KRL tokens and the Essence of Creation (or EOC tokens). Over the past two weeks, the team has conducted public sales for these digital currencies, selling over $2.5 million in KRL tokens and over $1.2 million in EOC tokens.

The KRL cryptocurrency is now listed and trading on its first exchange called SushiSwap and will be listed on many more exchanges over the coming months.

“This is just the beginning for Blue Monster Games. These play-to-earn NFT games are the future of the gaming industry, and I think with Miguel on our side, we’re well positioned to take over the blockchain gaming space.”

Blue Monster Games Inc. is a Florida-based corporation dedicated to the development of video games utilizing NFT technology. These gaming projects are based on a play-to-earn model, meaning that players have the opportunity to earn money in-game.

Blue Monster is the maker of Kart Racing League, which features 3D NFT characters that can be used to play a Sonic-inspired kart racing game, earning rewards for every race they win. The team is also working on a number of different projects that will be announced over the coming months.

Vitalik: L2 transaction fees need to be under 5c to be…

Survey finds lower paid workers are quitting jobs thanks to…

Appetite for Crypto Amongst Institutional Buyers in Hong…